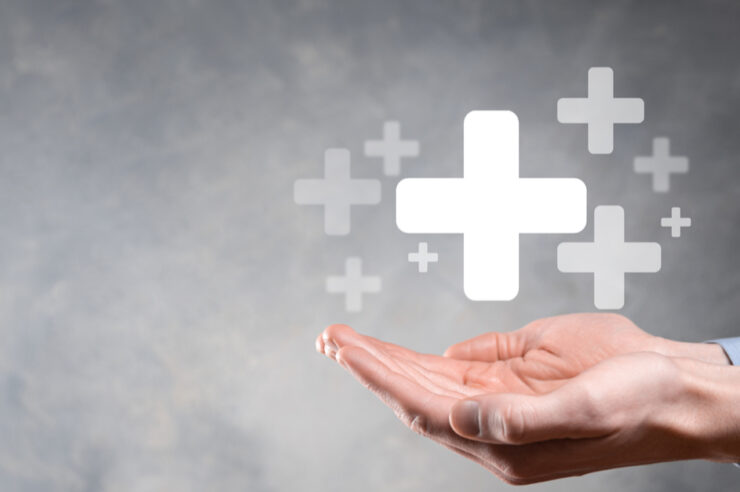 After only a couple of months of going live, the project has already connected with other platforms. However, certain unexpected events might leave a bad mark on Idle Finance’s reputation.

On December 24, Curve Finance announced three new liquidity pools based on the Idle Finance protocol. These LPs include DAI, USDC, and USDT. As stablecoin pools, these are the safest option for yield farmers who desire to reduce their risk for impermanent loss.

The event marks one of the latest interactions with other platforms, which might boost Idle Finance’s attention. The protocol may have launched a few months ago, but it has only recently gone live with an active governance model.

In November 2020, the team announced a new governance model ‘designed to embrace an impartial and trust-minimized way to supervise and operate the protocol.’ At the same time, developers shared more details of the native IDLE token and its allocation.

Per the original Medium blog post, $13 million IDLE tokens were distributed after the Token Generation Event. 60% of the tokens were given to the community through various funds, while 40% remained in the hands of team members and investors.

A day later, the governance model finally went live together with the new IDLE tokens. The team notes that they were inspired by the COMP and Uniswap governance processes when creating their own model. Like many other teams, Idle Finance created a forum for governance discussions and a platform for issuing and submitting proposals.

An entire month after launch, the team has encountered a minor bug within the network’s code. On December 23, Idle Finance released a full report regarding the event and how the bug has been fixed.

Per the report, an anonymous user discovered a misallocation of IDLE tokens on the platform’s dashboard on December 14. Developers have quickly inspected the transactions that caused the misalignment of funds, working with Quantstamp as well.

Only a day later, Idle Finance implemented a patch that resolved the issue. The users themselves have helped with patching the protocol. On December 15, users voted on the bug fix in a governance proposal published by Quantstamp. Idle Finance’s community passed the vote on December 18, and it was executed shortly after.

According to the team, the bug revolved around managing two main governance tokens: COMP and IDLE. Idle Finance has wrongly calculated the distribution, which resulted in the bug.

The result is that the bug affected only 234 IDLE tokens and 0.49 COMP tokens. Compared to other events in this market, the bug does not really have any substantial value. Nevertheless, the appearance of a bug may still affect the protocol’s reputation in the future.

After all, the heavy reliance of the DeFi ecosystem on smart contracts has made it a breeding ground for all sorts of bugs, problems, and errors.