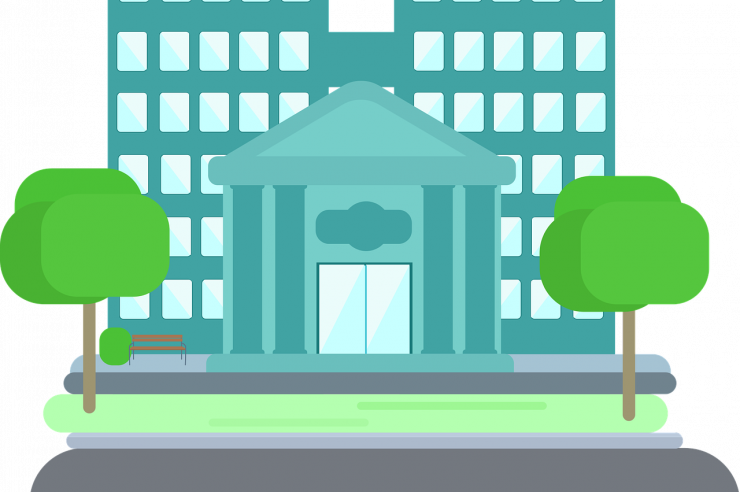 This decentralized exchange is the first of its kind to launch on the ecosystem. In addition, Karura Swap is the first automated market maker (AMM) on Kasuma. The Acala project and Coinbase Ventures are behind this new exchange.

Karura Swap will be settling transactions through a DEX-specific parachain connected to the Kasuma mainnet.

Before this launch, many teams, including Kasuma, have tried building DEX on Polkadot SDK substrate. But these were only experimental projects since they didn’t build them with a parachain.

Users can trade on the platform using KSM- Kasuma’s native token with KAR, the Karura token. Thus, the transactions occur in a decentralized and permissionless manner. Moreover, the exchange will add the list of other token pairs very soon.

Surprisingly, the crypto pair on the DEX is growing very fast. The pair has amassed a total value-locked amount of $3.4 million. This amount came from 1000+ liquidity providers, according to what the team stated in a blog post.

There are other products that users can utilize on the parachain. Some of them include staking derivative with liquid KSM and utilizing a stablecoin named kUSD. This launch is happening after one month that the Karura Swap bagged the Kusama “parachain lease auction.”

The Karura team locked a total of $100M in Kusama tokens which they got a loan from supporters. With that, they got a 48-week period lease that allowed them to build on Kusama.

One of the outstanding features of Karura is the launching of a trading pair in “Bootstrap” mode. This mode enables a pool to get adequate liquidity while stepping down on market manipulation and frontrunning.

Using this feature, the DEX wants to ensure trustless trading based on a fair market rate to uphold open and equitable finance tenets.

The exchange allows users to launch trading pairs using the Bootstrap mode if they want. Afterward, users can share such a pool and use one token or both of them in the trading pair to add liquidity.

While in the mode, there won’t be any trading activities for some time until the pool gets the liquidity it needs. After the period, the exchange rate will be announced, and the users can start to trade. 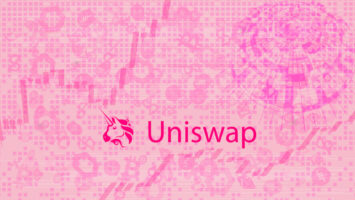 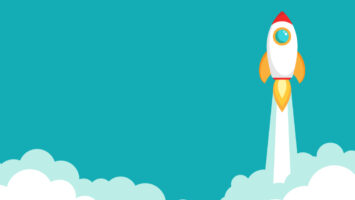