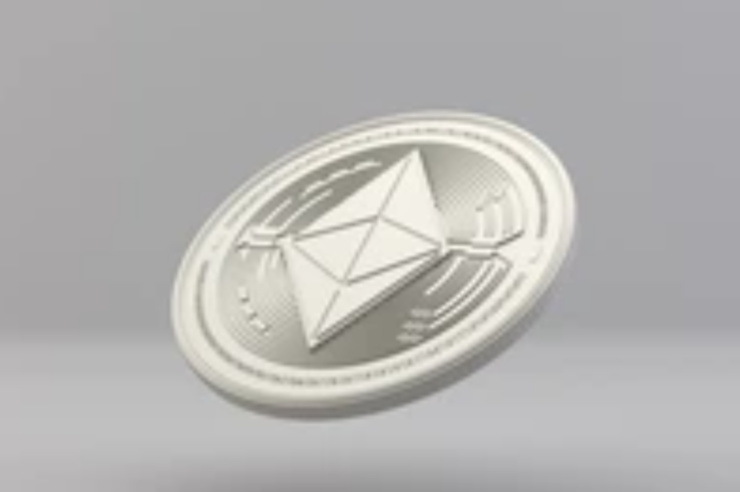 There’s a lot of speculation in the Ethereum-backed DeFi community regarding whether DeFi exchanges have started to lose their shine.

The people wonder whether traders and investors are leaving with the same speed they used to embrace the technology. Last month was really tough for all DEXs.

The trade volume on many exchanges went lower than 26% last month. That’s if you compare it to the month of September.

Dune Analytics reported that these exchanges process only $19.3 billion in all the trades that went on in the platforms. The truth is that the story would have been much worse if not for the spike that occurred on the 26th of October.

The hack that occurred in Harvest Finance also helped to worsen the situation for DeFi exchanges. A total of $5 billion went through Uniswap & Curve and helped drive the volume down to a terrible 45% in October alone.

How Ethereum DEX Operates and Why the Decrease?

Users who trade on decentralized exchanges perform all the trades with smart contracts on the blockchain. They can also swap tokens as they wish and not mandated to give up their ownership of the crypto coins. This is the exact opposite of what happens in centralized exchanges.

Trade volumes on DEXs have been going down since June. The exchange that, however, dominated the space was Uniswap. Some of the reasons for the exchange to capture at least 58% of the whole volume were its low trading fees and simple interface.

But DeFi protocols were better off, although they struggled to attain a breakeven point. No one can really verify the reasons behind the declining volumes on decentralized exchanges. But some observers are not surprised at all.

According to them, the boom which the exchanges witnessed in June was not sustainable. Moreover, the high-yield incentives that led to the frenzy by investors and traders are no longer available.

Early last month, FTX CEO Sam Bankman stated that the volumes on DEXs were not worth anything. Given the trend that we’re witnessing in the space, it seems that the decentralized exchange CEO was right in his observation.