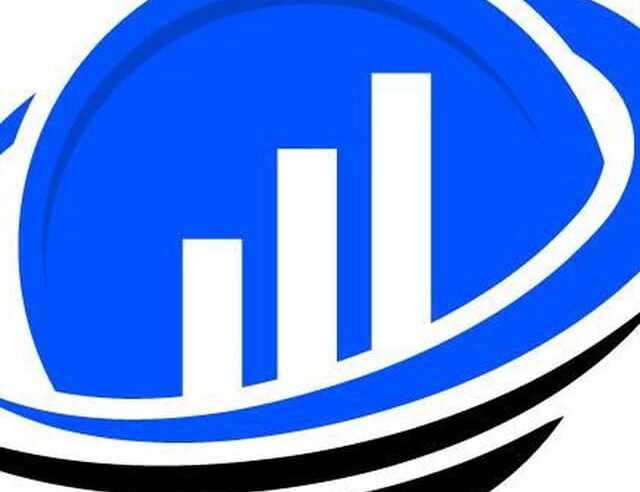 According to reports, DeFi Coin (DEFC) listing has been approved; the coin can be purchased for $0.20 on Vindax exchange, with a total supply of 100 Million DEFC tokens.

This is a significant development for DeFi Coin. The cryptocurrency exchange VinDAX is expected to increase the awareness of  DeFi Coin (DEFC) and uplift the adoption of the coin.

There are plans towards listing the coin on Coingecko and Coinmarketcap in the next few weeks. Also, the team is working on completing the mobile app (both iOS and Android) by Q4 2021.

Besides, DeFi Coin Protocol has started creating a new DeFi ecosystem that will allow users to buy, sell, and trade cryptocurrencies without involving a third party.

Although a native digital token, DeFi Coin (DEFC), is used to carry out these features, the coin can be exchanged amongst users via their wallet.

Firstly, the more users contribute to the liquidity pool, the more rewards they get. Thus, giving users the opportunity to earn passive income similarly to traditional dividend payments.

In addition, DeFi Coin has a burn program that shows a potential price increase. The program involves burning tokens, which reduces the overall supply.

Therefore, with a lesser number of tokens in circulation, there will be an increase in the market value of the tokens left. Thus, giving value to the tokens held by users.

Finally, transactions involving the sale or exchange of DeFi Coin (DEFC) are taxed at 10%. Thus, turning holders away from trading the token.

The motive is to encourage people to hold the DEFC token for a long period and eliminate serious price fluctuations and increased volatility.

VinDAX is a centralized exchange based in Vietnam that trades several types of cryptocurrencies.

The exchange also uses the same charging makers and takers model, often called the “flat fee model.” The fee is 0.05% which is below the global industry average of about 0.25%.

Besides, the exchange can be used on Android, iOS, Windows, and Mac devices. Ensuring that any interested user can access the platform.