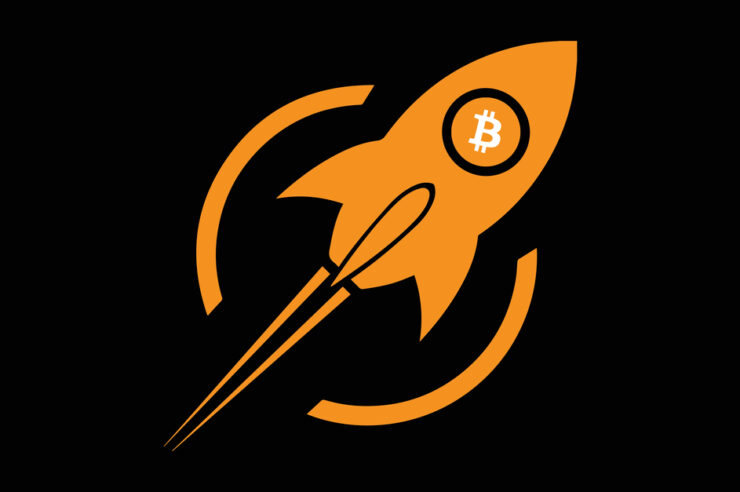 Marking the start of a new article series co-written with Glassnode and Kenoshaking. Elmandjra uses on-chain data to prove that Bitcoin has still a long road ahead of itself. The analyst showcased his opinion in a Medium blog post on January 11.

During his research, Elmandjra discovered that the Bitcoin blockchain network is incredibly healthy. Not only does the network host strong monetary integrity, but it also maintains its security and high levels of usage.

According to the analyst, investors will soon start appreciating Bitcoin and its merits through the lens of a completely new framework.

He notes that Bitcoin provides a real-time global fact sheet that publishes data about the network’s activity and inner economics.

To assess the importance and unique value that Bitcoin holds, stakeholders can leverage several sets of tools to assess the asset’s fundamentals.

Through the use of on-chain data, it is possible to analyze Bitcoin in a way that is impossible for any other commodity or asset.

To showcase the ‘depth of analysis’ that Bitcoin contains, Elmandrja created a pyramid with three main layers. These layers include asset valuation, buyer and seller behavior, and network health.

For investment or trading purposes, three types of interested parties can judge Bitcoin’s credibility based on a specific layer.

While active managers use the third layer, long-term holders and investors utilize the second layer. However, all parties must use the first layer (network health) to assess the general state of the asset.

In his first blog post, the ARK Invest analyst analyzes the first layer: network health. By using on-chain data sourced from ARK Investment Management LLC and Glassnode. He discovered that three main aspects of network health are better than ever. These aspects include monetary integrity, security, and usage.

When analyzing security, one should look at the hash rate to see whether miners are guaranteeing the network’s safety. Hash rate levels rise steadily ever since the 2017 bull run, revealing that the network is healthier than ever.

Last but not least, Elmandjra judges Bitcoin based on its usage. Specifically, the analyst states:

“Investors can monitor Bitcoin’s network activity and usage by tracking the number of active addresses, a proxy for user adoption, in addition to transaction volume, a proxy for economic activity.”

Based on the use of two metrics, we can yet again conclude that the Bitcoin Network is stronger than ever. Active addresses have increased to an all-time high and transaction volumes have reached an enormous level as well.

At the time of writing, Bitcoin bulls fight against a strong stream of volatility. Despite dropping up to a significant level in the span of a day, bulls are still holding strongly onto the $45000 range. With Elmandjra’s analysis in mind, it is easy to deduce that Bitcoin faced only a temporary correction. 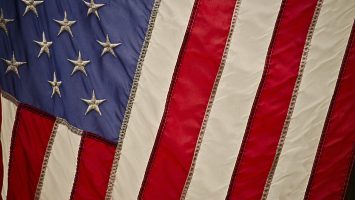 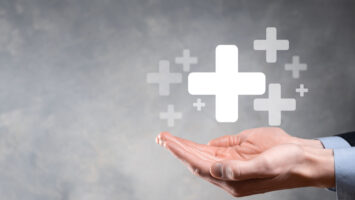