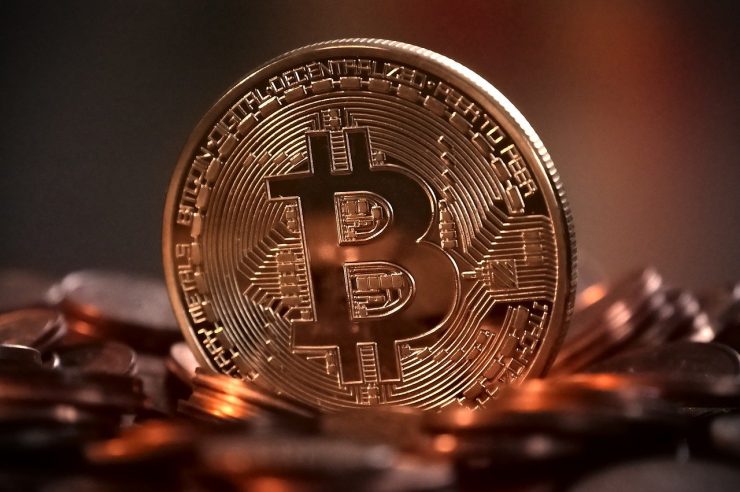 According to the CEO of Twitter, Jack Dorsey, there are many ways that Bitcoin could become a part of the company. For example, once the company integrates the digital currency, Twitter users can now receive and send BTC through the platform.

Dorsey revealed these plans during a Quarter 2 earnings call that occurred between the CEO and Twitter shareholders. During the call, Dorsey revealed plans to add Bitcoin to their products. Given his beliefs that the coin may one day become the native coin for the internet.

During this speech, he mentioned the ways that they could make this happen. He mentioned some of the products that could support BTC as Tip Jar, Super Follows, Subscriptions, Commerce, etc.

He also stated that once they do this, the company can expand its global reach instead of using the market-by-market approach which many firms use. They don’t have to take over one market after the other when they can reach out at once through the internet.

Twitter’s attempts to monetize the social media platform have proven abortive. Even though many people use the platform, it hasn’t been easy to achieve it. Given these frustrations, the company started monetizing through paid subscriptions to increase its revenue by 2023.

But just as we know, it is not always easy to launch into different markets as fast as you will wish. So, the process has been very slow and consuming lots of funds.

So this move to integrate Bitcoin is an attempt to enter many markets at once and make it easy for users to access the products as fast too.

Another way the company wants to integrate Bitcoin is by adding to its new features. As Dorsey mentioned, Tip Jar is one of such features that Twitter will release soon.

Allowing users to send tips without struggling with currency conversion of the handling fees charges that reduce the tip amount.

Apart from Twitter, many people use Dogecoin to tip uses on Reddit via Dogetipbot. Also, the brave web browser added the tipping feature on Twitter through Basic Attention Token.

During the earnings call, Dorsey also revealed that he aims at bringing decentralization to the social media platform. He stated that the “Bluesky” initiative, which Twitter is spearheading, aims to develop a decentralized standard for social media as a whole.

For now, the CEO didn’t disclose if Bitcoin or distributed ledger tech will become a part of Bluesky’s future. But building social media on present decentralized networks seems to be gaining recognition.

Recently, the co-founder of Ethereum, Vitalik Buterin was urging developers to build social media platforms on the network and not just DApps. 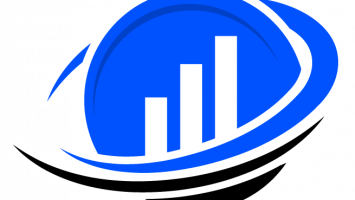 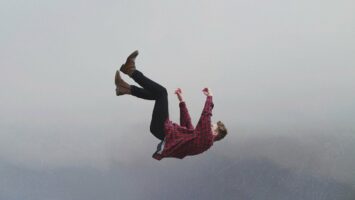