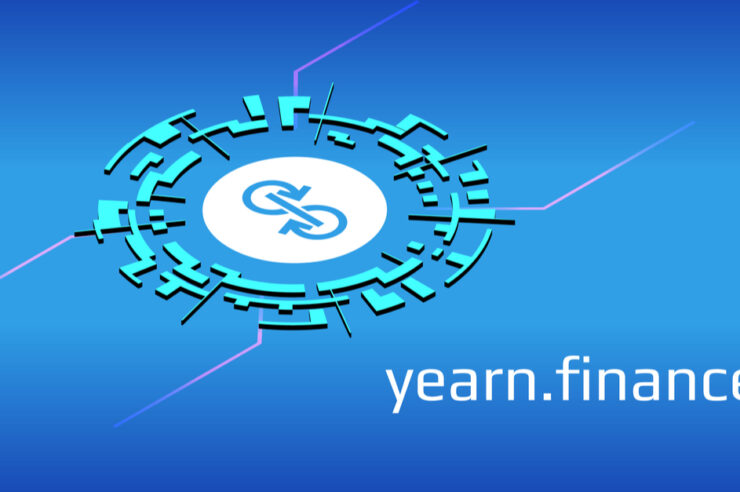 A core developer from Yearn Finance has just announced a new release, codenamed Strelka, for the upcoming Yearn Vaults v0.3.0.

Working under the pseudonym of Banteg, the anonymous coder shared a GitHub page that contains the code and updates related to the new vaults.

Within the newest GitHub code release, we see numerous updates that will forever change the way that YFI Vaults work. Published under the name of Strelka, the page reveals multiple significant changes that affect Yearn Finance vaults and vault strategies.

At the time of writing, developers have launched the Strelka update at a ‘pre-release’ stage, meaning that it has not yet fully launched.

Strelka contains a total of 14 major and minor updates. These updates include changes to TVL calculation API, an upgrade to the Vyper 0.2.8 blockchain programming language, and the incorporation of a manager entity into vaults.

While full details of how the manager works have not been revealed so far, a previous GitHub page showcases a few functions that the entity possesses. The Manager can not only add but remove vault strategies as well. Moreover, he can set withdrawals and add updates to both the strategy’s debt and rate limits.

From the original GitHub release, we can also see that Yearn’s developers brought audit fixes to the network’s protocol. They have also made several changes that protect against excessive losses on withdrawals.

The Yearn Finance community has approved of the new update and currently waits for the full launch. However, most DeFi enthusiasts still wait for Yearn Finance V2 and its even better vault system.

Yearn Finance’s creator Andre Cronje has already shared a few details for the upcoming vaults. In a tweet published on January 7, the developer stated that users will have the ability to use leverage. As a matter of fact, they can use up to 90x leverage on all vaults within the Yearn Finance ecosystem.

We remind readers that the ecosystem contains various projects such as Cream, Alpha Homora, SushiSwap, and many others. However, Cronje notes that Ethereum-based vaults will only support 80x leverage.

By using leverage, traders can sell, compound, and accumulate their assets at a much faster rate. Nevertheless, enormous amounts of leverage bring on the risk that can result in liquidation. 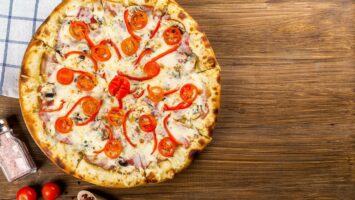 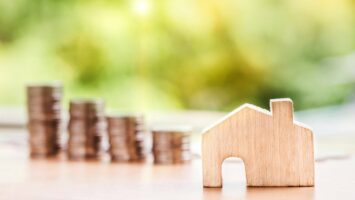