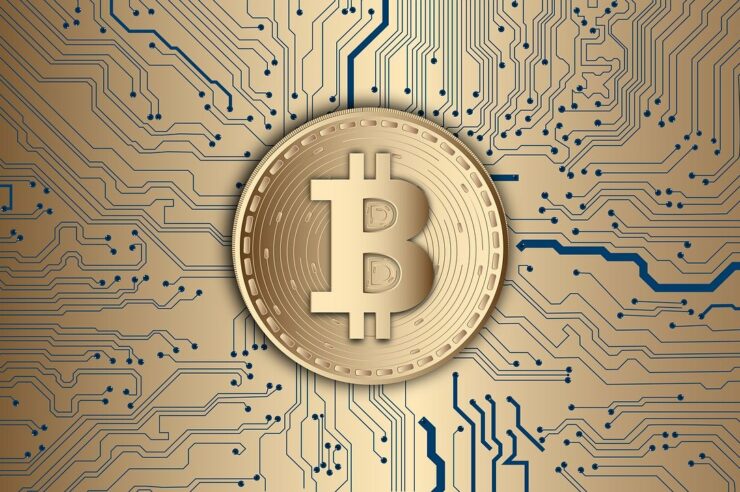 The drastic move from Vitalik Buterin, the Ethereum co-founder, brought a reset in Bitcoin and cryptocurrency market.

Buterin sold off large quantities of the cheesy tokens of Dogelon Mars (ELON), Akita Inu (AKITA), and Shiba Inu (SHIB). He then made a charity donation with the proceeds from those tokens.

Observing the chart from the TradingView display, the selling of those meme tokens brought a decline and weakness on Bitcoin’s token (BTC) price.

This decline gave a measure of 8% from the original value. However, after the decline, Bitcoin gradually made a recovery from $53,500 to $54,700. Reliable market data also confirmed the decline.

The effect of the sell-off was less on Ether (ETH). It made a quick recovery which is above $4,000. Despite his move, more Crypto users are pleased with Buterin, especially by making donations to a charity with the proceeds from his tokens.

Though there’s a decrease in exchange in meme tokens due to the sales, traders are not discouraged. They believe that it will serve as a means to reduce gas fees on the Ethereum blockchain.

With the decrease of meme tokens trading activity, traders are likely to focus on Bitcoin. However, the fear of the unknown situations for this asset is a limitation.

Commenting on the situation, the head of trading at CrossTower, Chad Steinglass, said that the performance of BTC is recommendable as its acting as a ‘store of value.’

He mentioned that in comparison with financial market developments which are broad as well as growth entities that experience pressures, BTC is striving favorably.

Furthermore, Steinglass pointed out that Bitcoin has for at least 3 months now put much attempt to surpass its trading range.

He said it’s a sign that BTC is a ‘store of value’ and predicts the sale of BTC and GBTC by some holders. This will invariably reduce the potential in digital assets through their cash liquidity will increase.

With regards to ETH, Steinglass commented that its experiencing price recovery. He said this has a link to the recent changes in the protocol and can eliminate inflation as well as provide some benefits when tokens for held for proof of stake. He concluded that it’s difficult to ascertain the future for ETH.

Speaking of his opinion, the chief investment officer at ExoAlpha, David Lifchitz, said that Ether had experienced difficult moves, but its growth is outstanding. He pointed out that so far, for the year 2021, ETH has a price growth above 455%.

Inflation Fears Put a Drop in the Financial Market

The fear of the increase in inflation has prompted several sales in the equity market. The fear has also crept into other economic sectors.

A rundown on the consumer price index shows a consistent, rapid increase from April 2017. According to some economists, there’ll be a reduction of any sort in the nearest future. This economic pressure results in declines in some assets, such as Dow, NASDAQ, and S&P 500. 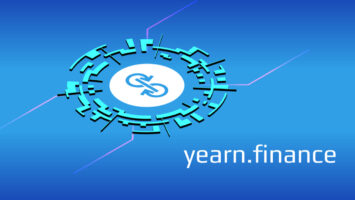