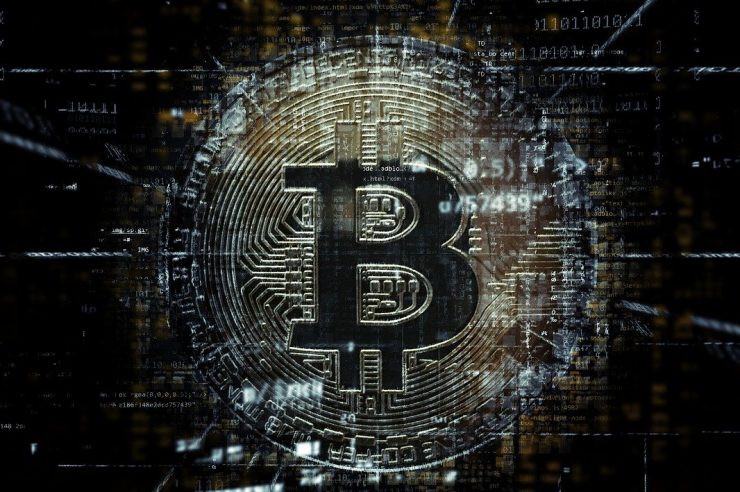 Hester Peirce thinks that the delay in approving the Bitcoin ETF in the USA is no longer funny. She is voicing her concerns over the matter as the United States seems to delay the ETFs when other countries are already approving theirs.

The US is Lagging in Bitcoin ETFs

Pierce made her concerns public when she appeared on a Bitcoin conference online tagged “The B Word.” During the event, she pointed out that other countries such as Canada have permitted the trading of crypto ETF in their markets.

But the US hasn’t made any move to approve; instead has taken too long on their decision about the instrument. She never imagined such a situation to take place in the US when other countries are pushing forward.

She, however, stated that the regulators might be overusing their power by compelling crypto operators to abide by local rules that differ from what is globally attainable.

According to Pierce, the SEC is not a “merit regulator” and shouldn’t be the ones to say that something is bad or good. Moreover, given that investors think of an entire portfolio. The SEC shouldn’t be looking at one-off terms for one product to stand separately.

Pierce Has So Much To Say About Regulations

Before discussing the delaying Bitcoin ETF, Pierce had earlier urged the authorities to reduce their regulation pressure. She criticized the US regulators pushing for crypto regulations and urged them to soften their approach.

Even after her call for backpedaling, Pierce hasn’t changed her stance that there should be clear rules governing the industry. According to her, such rules will remove fear from the minds of the operators.

If the rules are unclear, people will be unsure about their activities. Not knowing if they have broken the laws in any way. Tracing back to Pierce and crypto, the commissioner has always been a strong supporter, which gained her the name “Crypto Mom” in the community.

In an earlier report, the regulators have delayed the ETFs’ approval after postponing it for some years now. But while they’re going on with this delay, many countries have already approved theirs and launched it.

For instance, CoinShare launched its BTC EFT in April on the Toronto Stock Exchange, while another company, Purpose Investments, did theirs earlier before them.