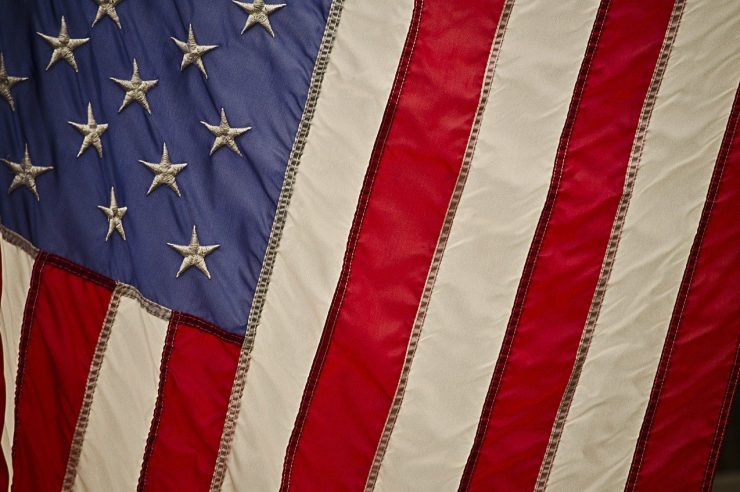 According to the CEO of Binance, the US branch of the exchange may go live very soon through an IPO (Initial Public Offering). Zhao shared this information while speaking on Friday at a virtual event.

According to him, the company may follow this route to launch its shares on a United States exchange. This is amid the regulatory issues currently clamping on the exchange from all over the world.

The founder and CEO is confident that in the nearest future, it will list its shares on a US exchange. He revealed these plans on the event tagged “REDeFiNE Tomorrow,” which the Siam Commercial Bank of Thailand organized.

Binance US and Binance?

According to the founder, the company has been working with regulators in the USA to set up its structures.

Zhao also mentioned that many regulators only recognize certain patterns, corporate structures, and having headquarters. So, they’re trying as a company to set up the structures the regulators require to facilitate the IPO.

But we need to remember that Binance US and Binance exchange is not the same. While the former operates under the regulations of financial authorities in the United States, the latter is the world’s largest crypto exchange. Moreover, Binance exchange is higher than Binance US in terms of trading pairs and trading volume.

The Binance US became operational in 2019, and the company in charge is BAM Trading Services. It has head offices in San Francisco, and it is compliant with FinCEN. In addition, Binance US is fully registered as a business that facilitates money transmission in different US states.

Will The IPO Work This Time?

It hasn’t been easy for crypto exchange in recent times as regulators worldwide push it for compliance. This news of a possible IPO may have come at a disadvantageous time. Even though Binance US has been compliant with US regulations, it will still be affected by the recent issues.

For instance, regulators in Singapore, Japan, Italy, and many countries accuse Binance of illegal dealings in their countries. Reason being that the exchange hasn’t registered with the financial watchdogs in these countries.

There are also reports that the US law enforcement agencies are investigating Binance for not complying with their anti-money laundering and tax regulations.

With all these things going on, there is still fear that an IPO in the country may not work. Will the authorities allow Binance to do it, given how regulated such offerings are in the US.

But the crypto exchange founder once stated in their defense that the company is committed to working with regulators. Also, he hinted that they’re shifting their focus from being just a tech company to being a financial service firm.