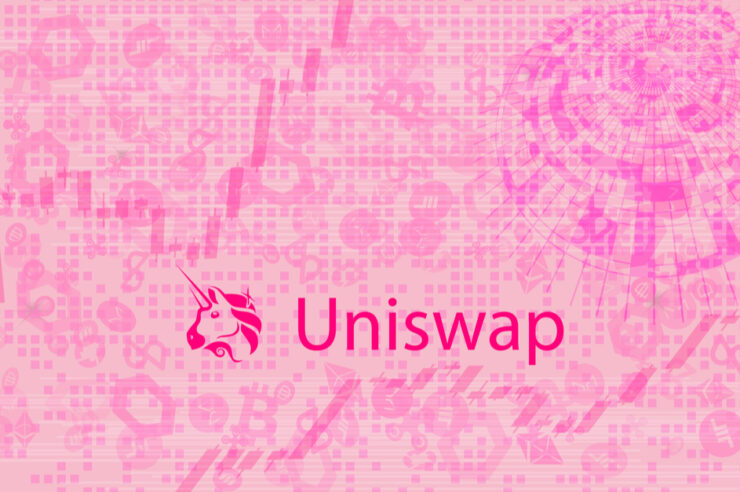 After Yearn Finance’s creator Andre Cronje complained about forked DeFi projects in his latest blog post, a member of the Uniswap team ‘attacked’ Cronje over his controversial claims.

The event resulted in a heated argument on Twitter in which Ashleigh Schap, Uniswap’s growth lead, revealed her thoughts. As the drama unfolds, it polarises the DeFi community.

In a blog post, Andre Cronje ‘vented’ about his work as a DeFi developer. Titled ‘Building in DeFi sucks,’ the article explains how forks present risk for having his hard work stolen by competitors.

Moreover, he stated that liquidity could be essentially siphoned away from a new product or service in which the developer invested a significant amount of time.

“I can build the superior product even, but a competitor can just fork my code, and a token that infinitely mints, and they’ll have twice the users in a week.”

Such an event occurred earlier in September when anonymous developers forked from Uniswap and officially launched SushiSwap. The project took around $1 billion in liquidity from the decentralized exchange, offering ‘copied’ products and services.

As SushiSwap merged with Yearn.Finance resulted in an official partnership between the two teams. Following several such mergers, Yearn Finance effectively created an entire DeFi ecosystem of its own.

With the aforementioned facts in mind, Schap finds Andre Cronje to be hypocritical given his latest statements. Uniswap’s main growth lead attacks Yearn Finance and its creator, stating:

“One of your complaints is that anyone can steal your work in defi. And yet YFI chooses to partner with Sushi. When a legit dapp validates a stolen dapp buy partnering, it just encourages that kind of behavior.”

DeFi Community has no Uniform Stance on Uniswap vs. Andre Cronje Drama

Naturally, the chain of comments sparked quite a drama within the DeFi community. Numerous crypto enthusiasts have taken different sides, with no uniform stance on the argument. While some believe that Uniswap’s code is in the public domain and developers have the right to use it, others deem it a blatant theft.

The most interesting revelation in this event is that Uniswap presented its view of SushiSwap for the first time. We now see that the ‘King of DeFi’ officially believes that SushiSwap is a ‘stolen dApp,’ per the words of Schap.

The Founder and CEO of the famous cryptocurrency exchange FTX also chimed in and presented his view. Sam Bankman Fried, heavily involved in the SushiSwap fork, defended the forked project:

“This is maybe harsh, but I believe it. Uniswap had a long time to do something, anything, with its product. It didn’t. This wasn’t Sushiswap copying brand new code in real time. It was practically public domain.”

With morals and ethics, it is complicated for anyone to conclude whether either side is right or wrong. SushiSwap might have basically stolen Uniswap’s work, but it managed to form its own brand and unique services & products only a month after launching.